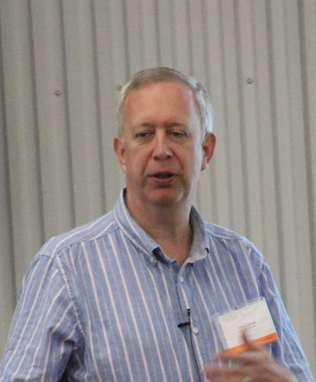 Prof. Glen Cowan obtained his Ph.D. in Physics in 1988 from the University of California Berkeley working on e+e- collisions at PEP. After postdoctoral positions working on the ALEPH experiment at LEP, in 1998 he joined the faculty at Royal Holloway University of London, working on BaBar and ATLAS experiments.  His main interest is in developing and applying statistical methods to particle physics measurements.  He is a member of the Particle Data Group responsible for reviews on Statistical Data Analysis. (website) 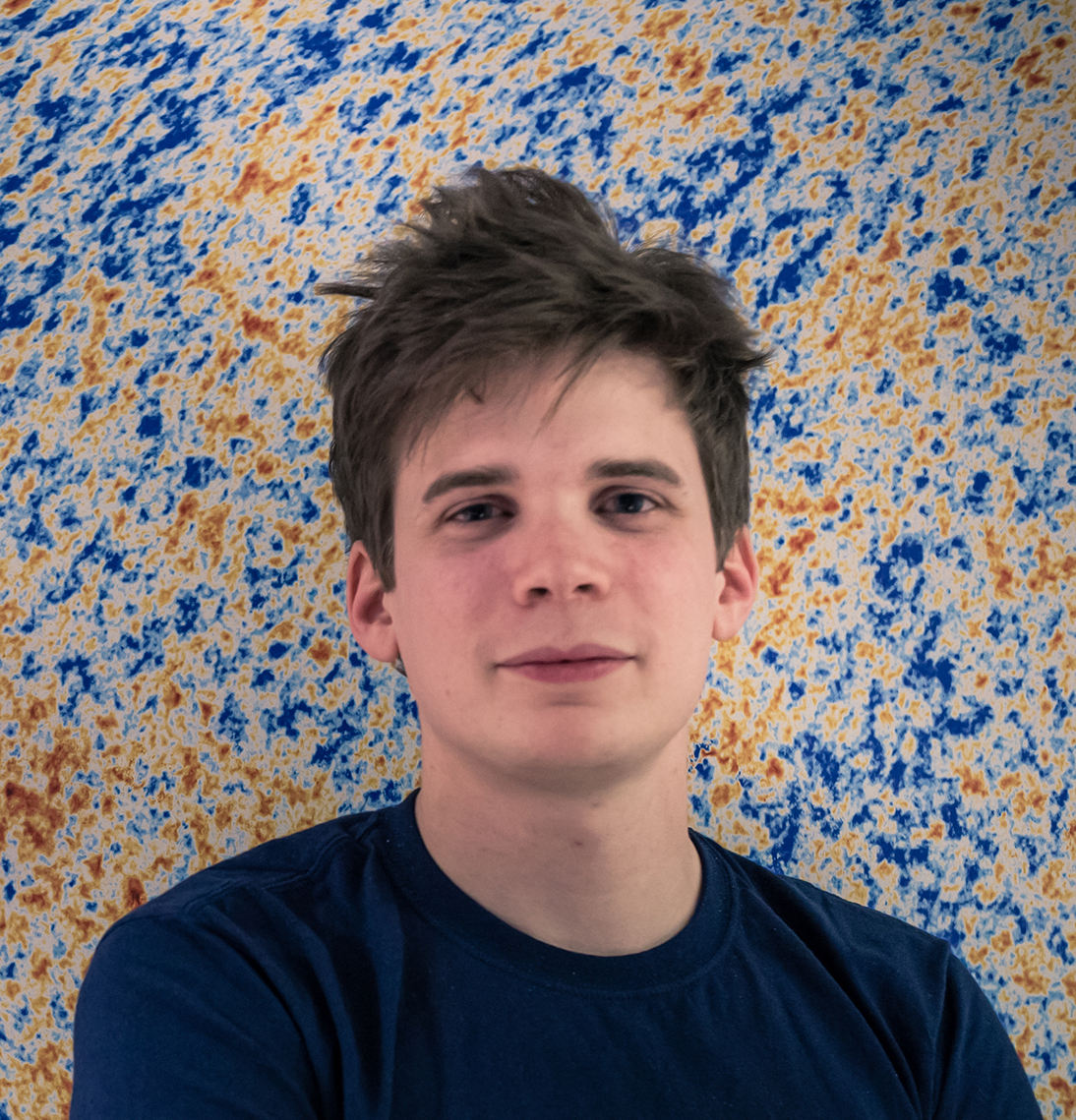 Dr. Marco Raveri obtained his Ph.D. in Astrophysics in 2016 from Scuola Internazionale Superiore di Studi Avanzati (SISSA) in Italy.
After postdoctoral positions at the University of Chicago and the University of Pennsylvania he joined the faculty at the physics department of the University of Genova.
His main interest is in using statistical methods to aid searches for new physics in cosmological surveys, in particular detecting subtle discrepancies between different datasets.(website) 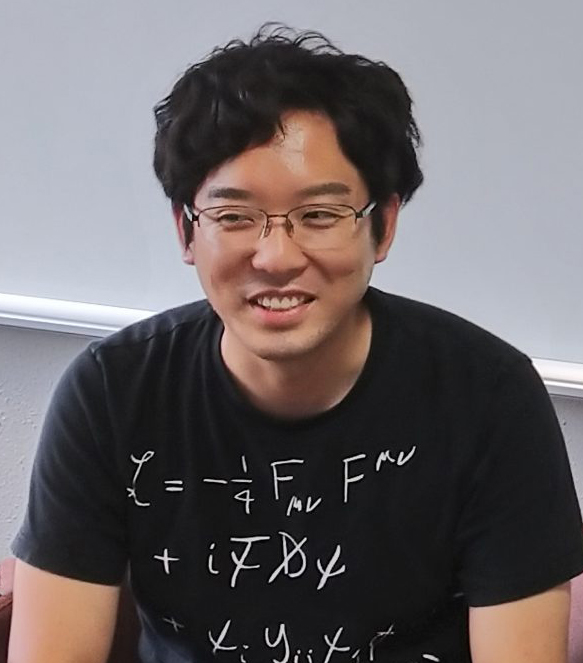 Dr. Teppei Kitahara obtained his Ph.D. in Physics from the University of Tokyo in 2015 for his theoretical study of the phenomenology of supersymmetric models. After working at KEK and at Karlsruhe Institute of Technology in postdoctoral positions, he joined the research member
at KMI, Nagoya University, in 2018 as a fixed-term assistant professor. His main interest is investigating physics beyond the standard model, with particular concerns about flavor physics. (website) 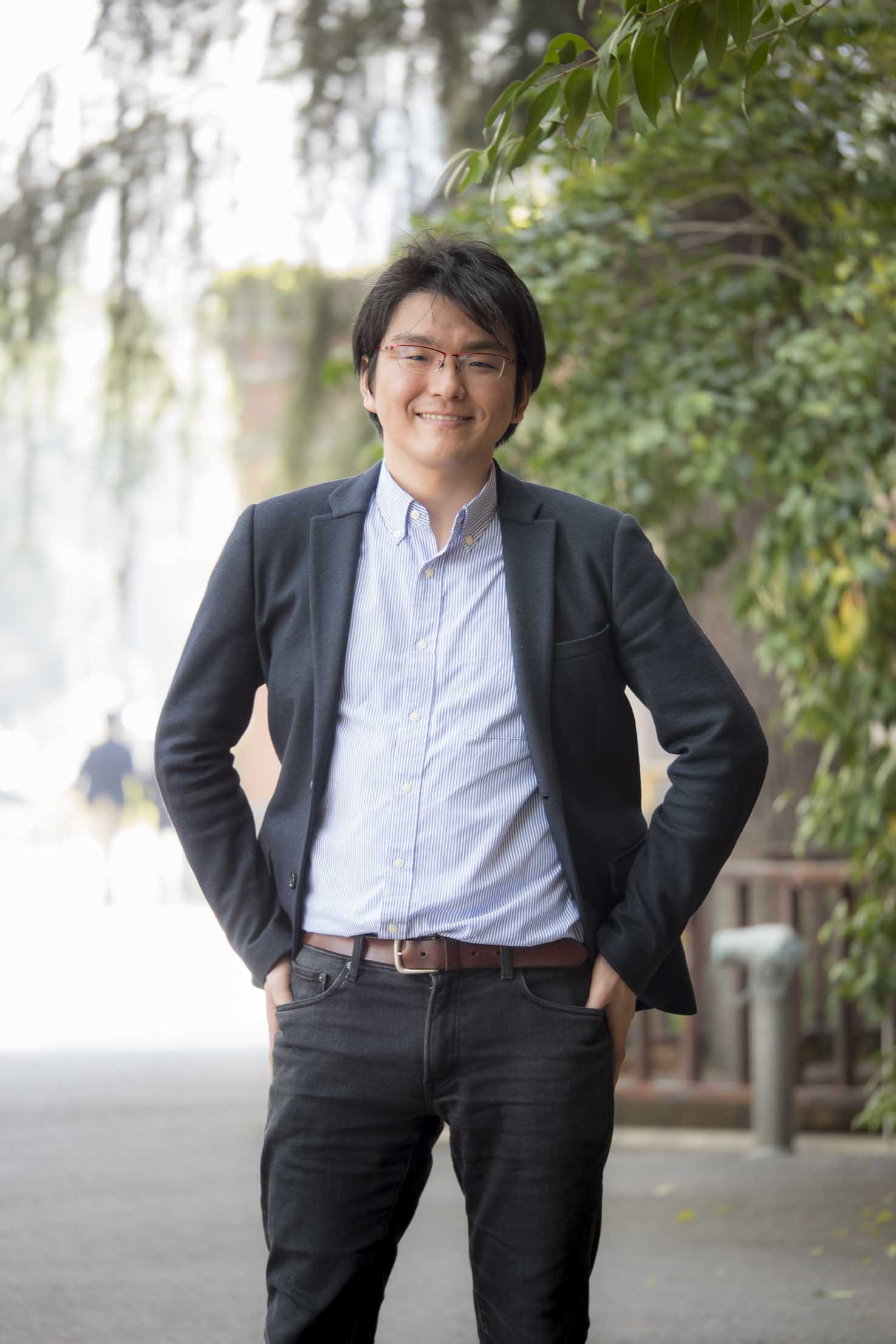 Dr. Nobe obtained his Ph.D. from the Tokyo Institute of Technology in 2015 for his search for SUSY particles in the ATLAS experiment at the LHC Run 1. He moved to the University of Tokyo and continues ATLAS in Run-2 and Run-3 data-taking periods. His main interest is searches for new particles at TeV scale, measurement of the electroweak processes, and operation of the trigger system. 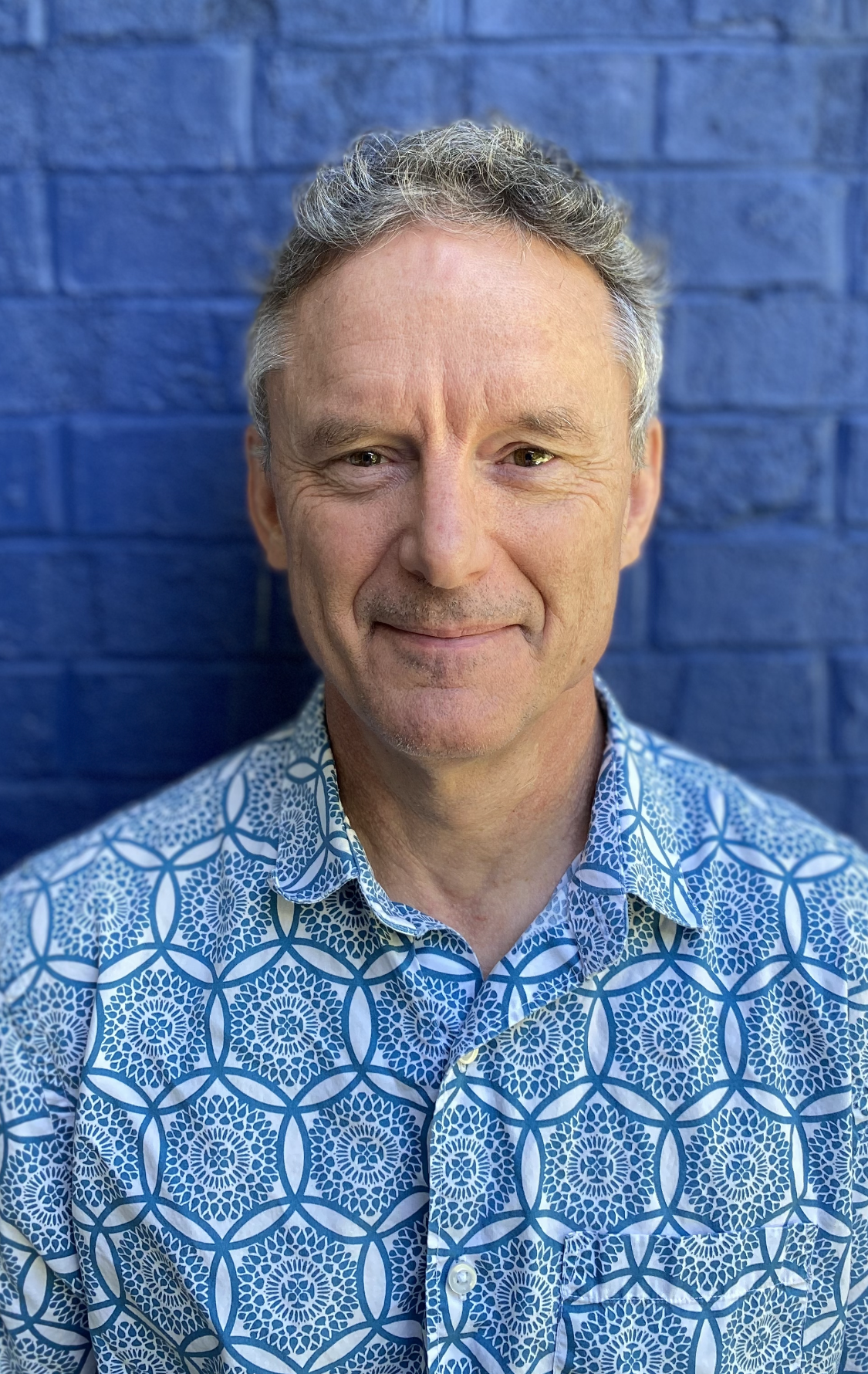 Professor Albert Young received his PhD at Harvard University in 1990 in experimental atomic physics, and then held post-doctoral research positions in the groups of Prof. Felix Boehm at the California Institute of Technology and Prof. Frank Calaprice at Princeton University, before joining the faculty at North Carolina State University in 2000. His primary focus has been high precision tests of the standard model with neutrons and nuclei. He served as a co-spokesperson for the UCNA experiment from 1997 to 2019, and is currently involved in several beta decay experiments motivated by the current status of CKM Unitarity and neutron pendellösung measurements which place constraints on “fifth force” scenarios. 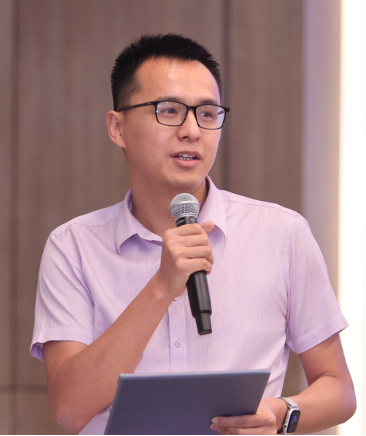 Prof. Kim Siang Khaw received his Ph.D. in Physics from ETH Zurich in 2015, for his work on the development of cryogenic muonium sources and high-brightness slow muon beams. Then, as a Postdoctoral Research Associate at the University of Washington, he joined the Fermilab Muon g-2 collaboration and has been a collaborator since then. Since 2019, he is a faculty member at the Tsung-Dao Lee Institute and the School of Physics and Astronomy of Shanghai Jiao Tong University. His research interests are in precision measurements in particle physics, especially on magnetic anomaly and electric dipole moment. (website) 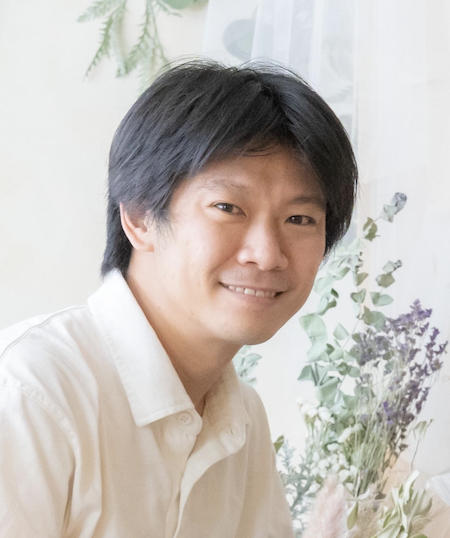 Prof. Shunsaku Horiuchi obtained his PhD in Physics in 2009 from the University of Tokyo working on supernova neutrinos. He was then a CCAPP Fellow at The Ohio State University and JSPS Fellow at University of California, Irvine, before joining the faculty at Virginia Tech. His research interests lie at the intersection of astrophysics and particle physics and have focused on, among others, indirect searches for particle dark matter and supernovae as natural laboratories for studying neutrino & BSM physics. (website)